By2050, it is likely that the mean sea level in the New York area willrise by between six inches and two feet as a result of warming oceans.

Sealevel rise is merely the static part of warming’s impact. The dynamicaspect is the flooding produced by storm surges. Because of higher waterlevels, it is likely that flooding resulting from severe storms —  hurricanes and Nor’easters — will increase dramatically. What iscurrently considered the one-hundred-year storm flood will recur everynineteen to sixty-eight years, and the five-hundred-year storm flood mayrecur closer to every one hundred years. 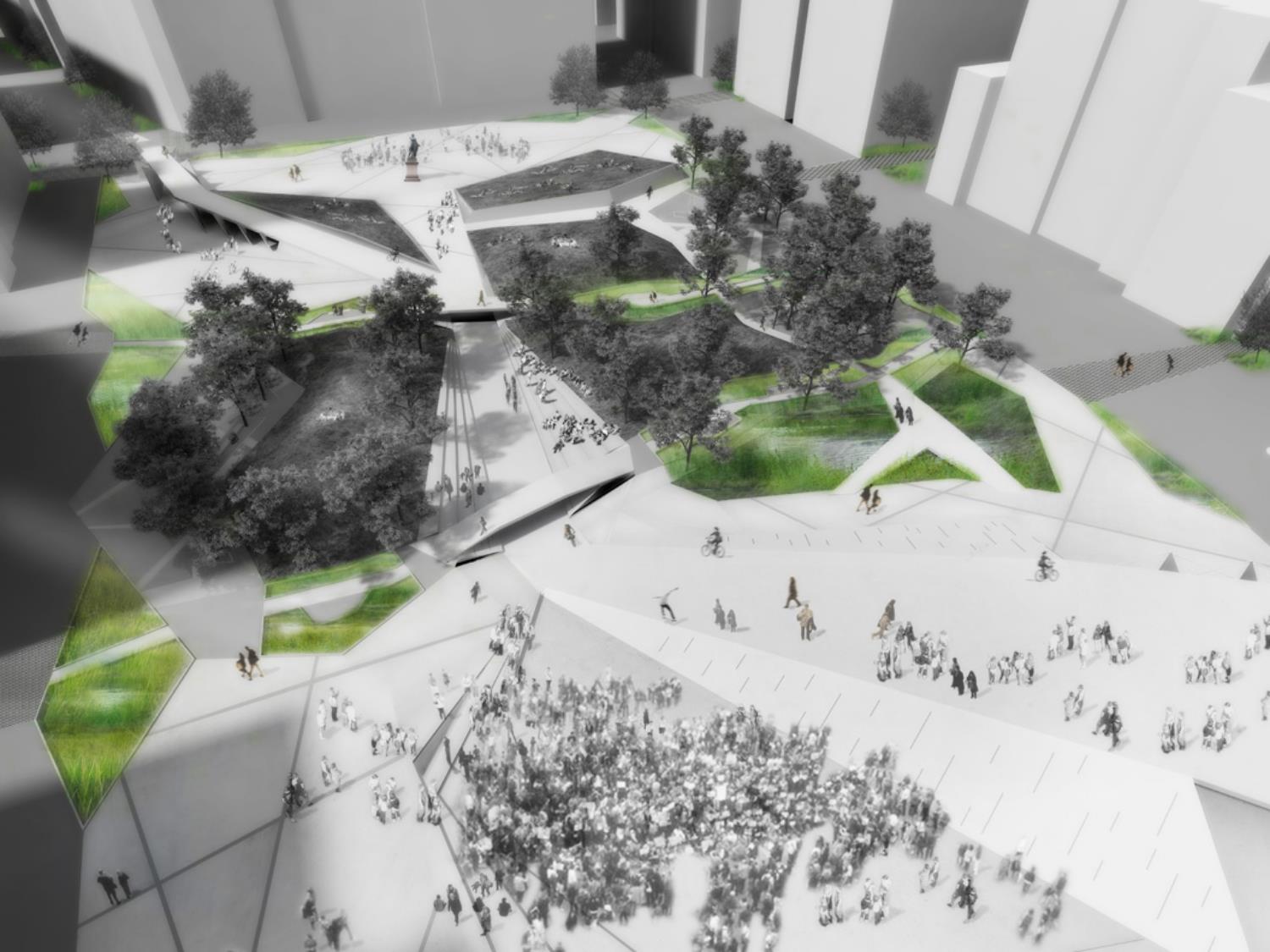 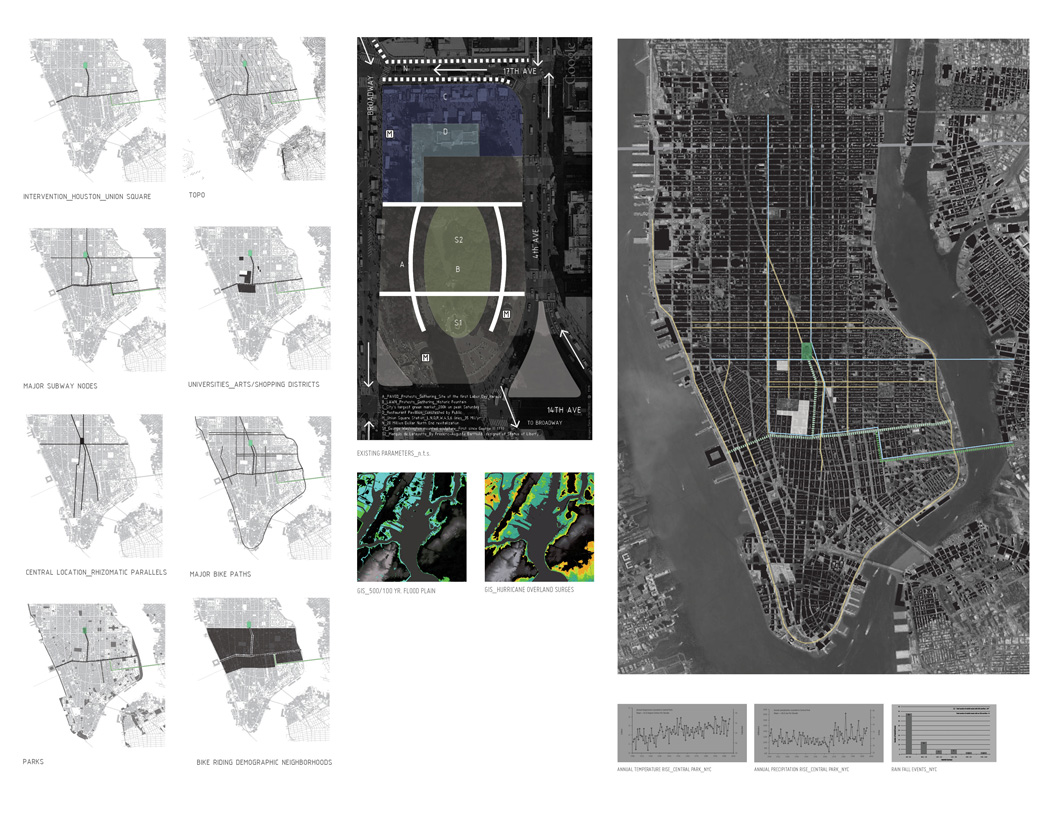 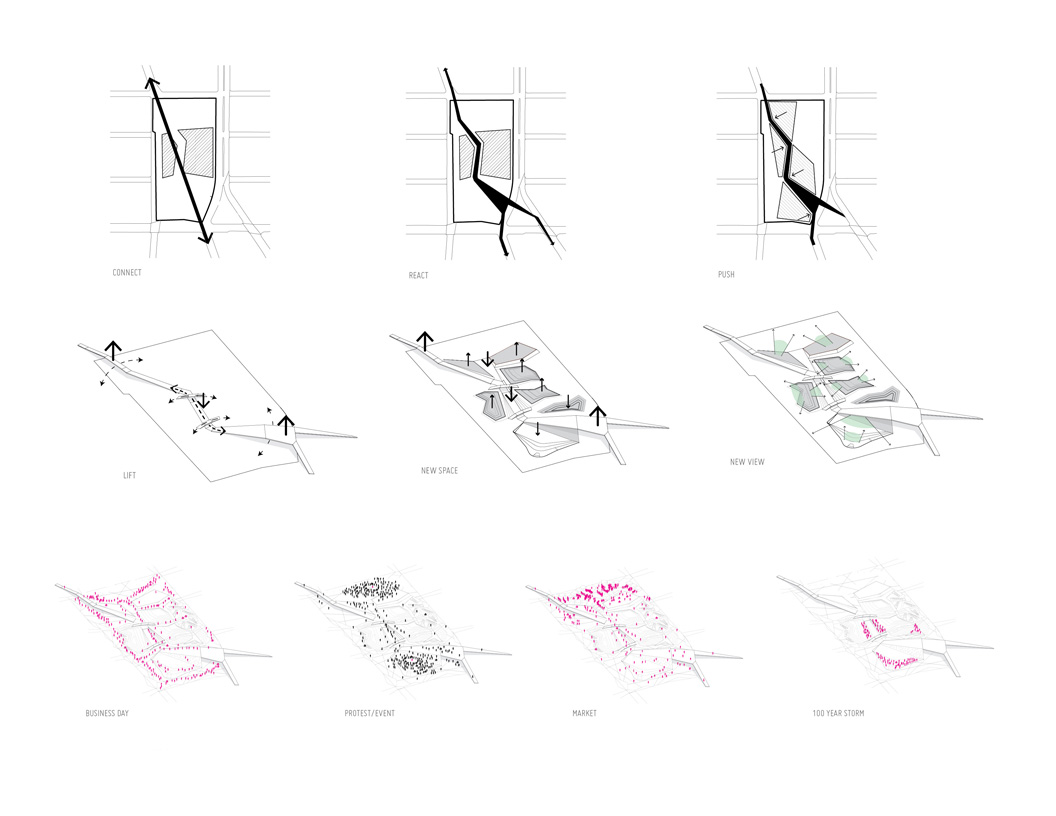 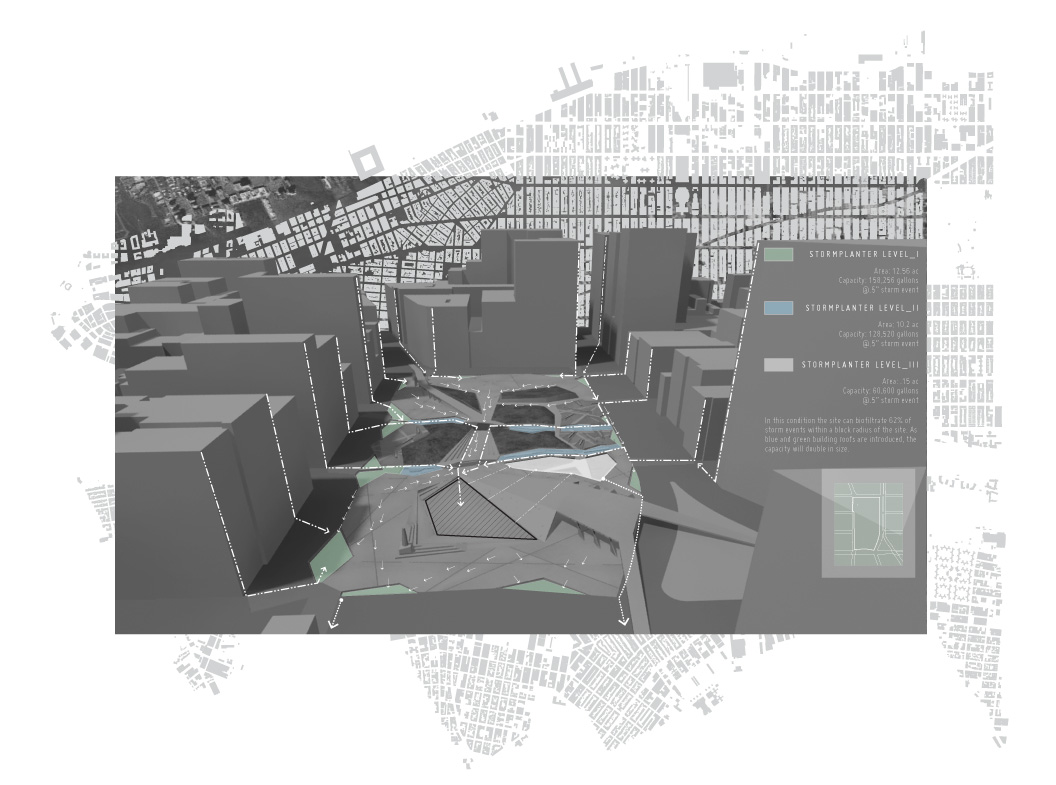 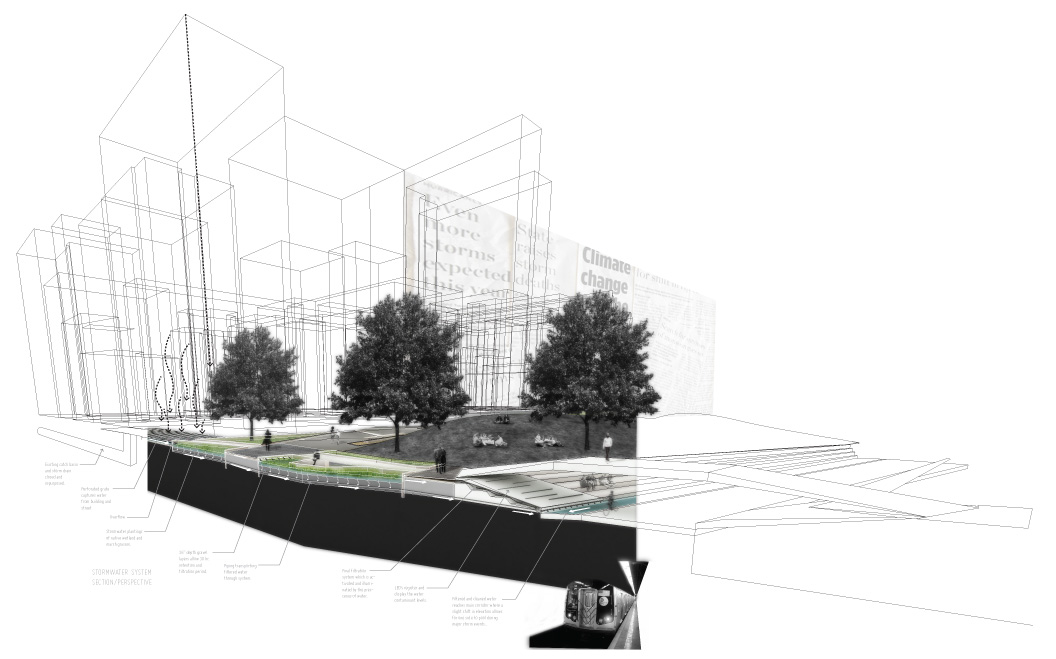 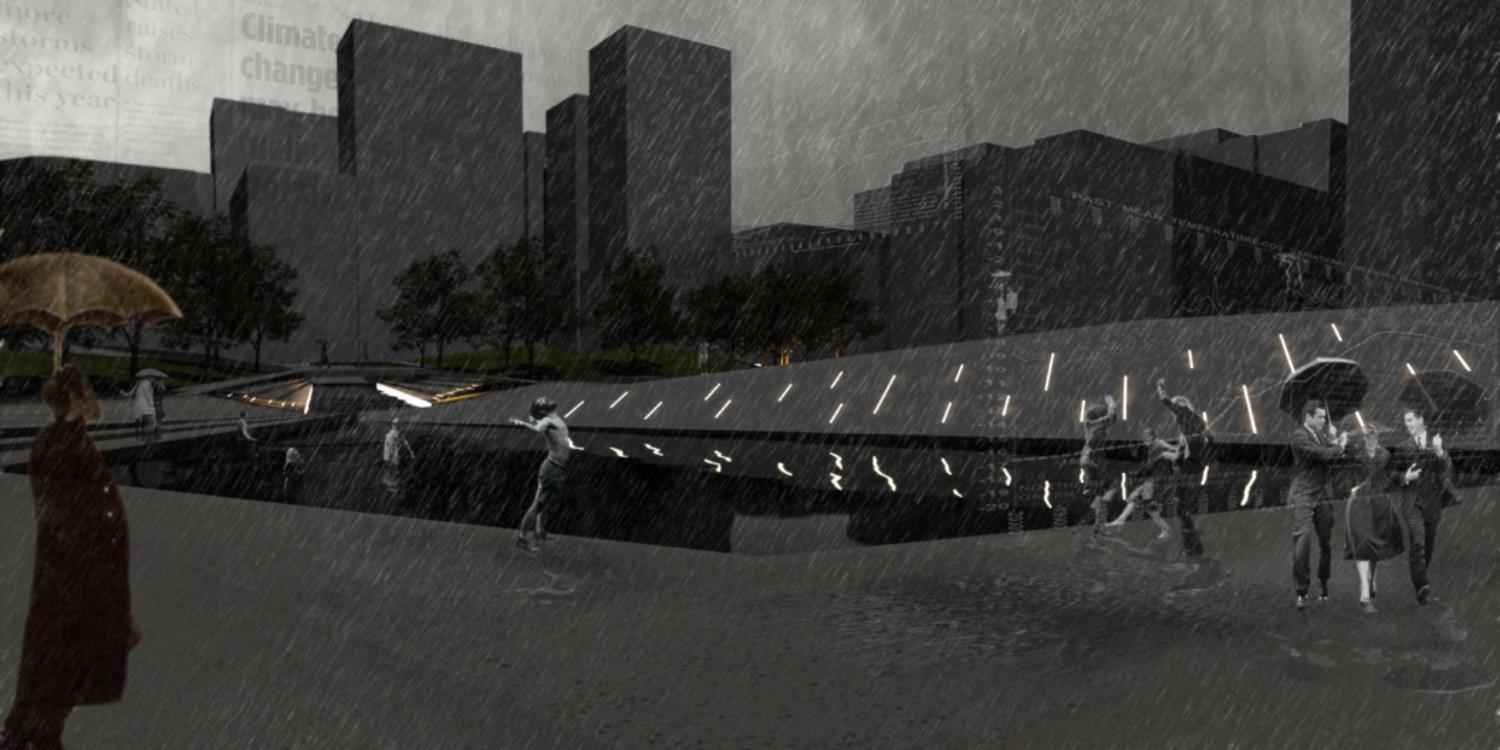 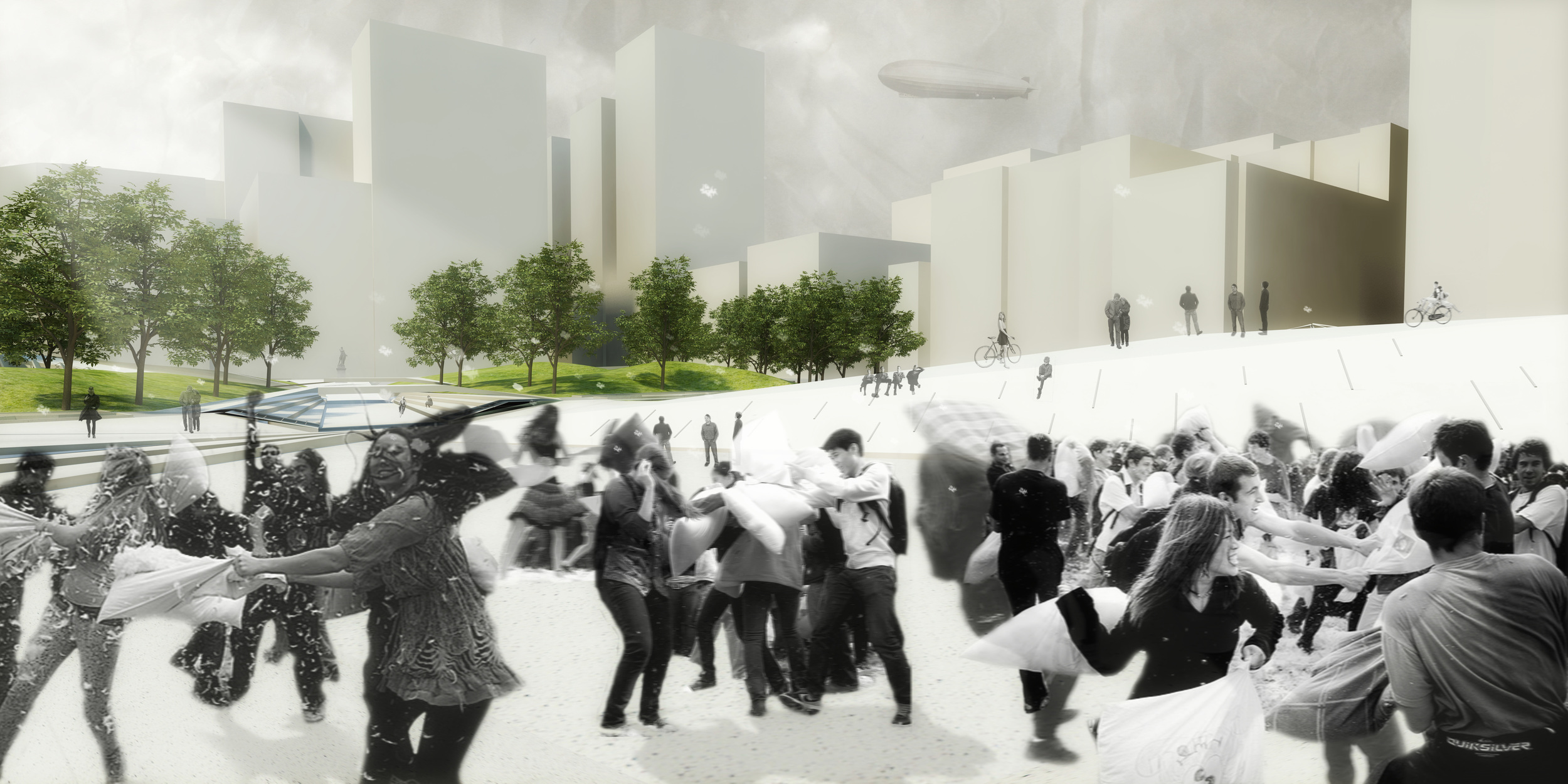 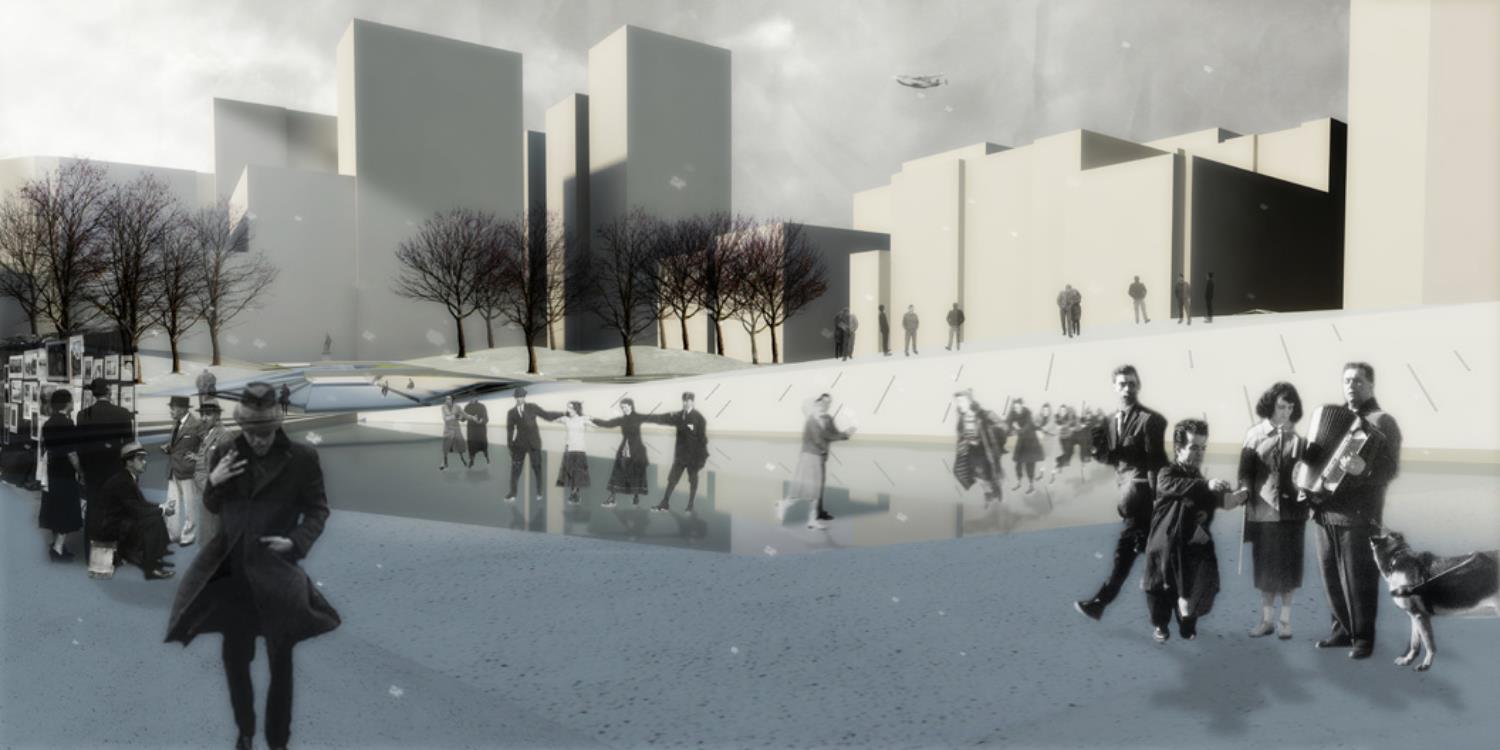 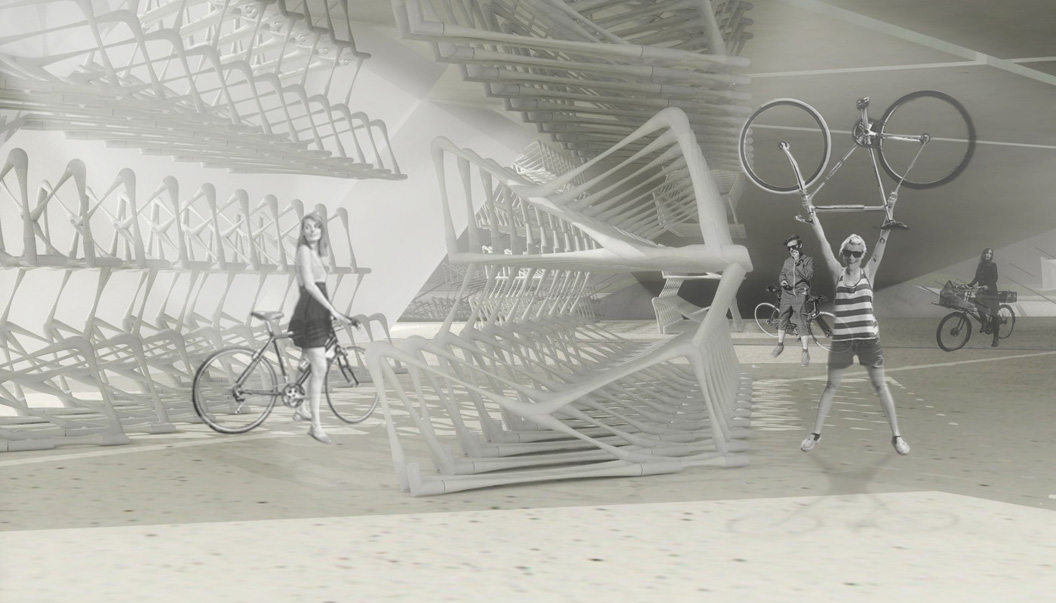 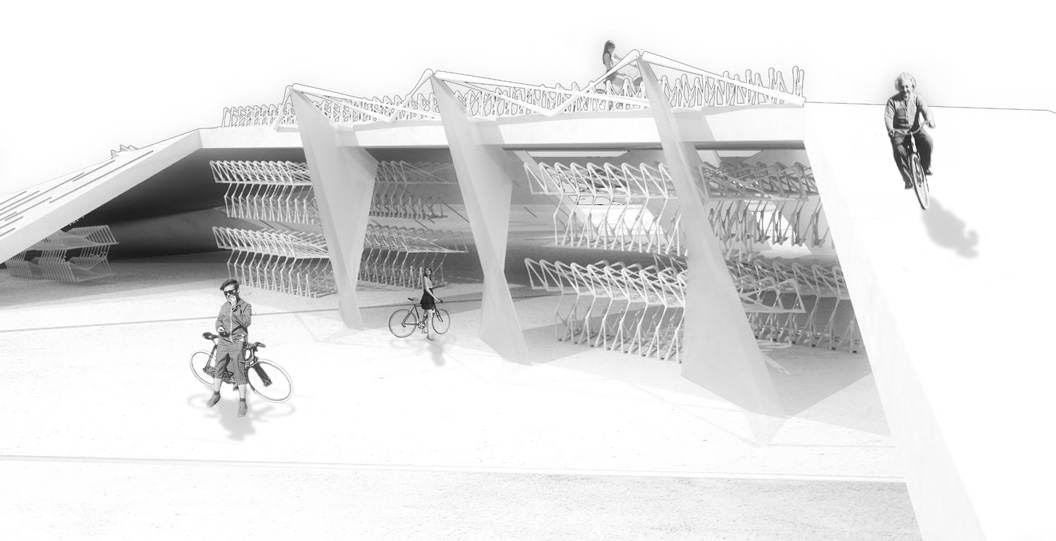